Every 6 months, we head out with some colleagues to London for the famous Measure Camps. This is an unconference that brings the web analytics community together to share knowledge and discuss with peers. This was already the 10th edition for Measure Camp London, so we send our biggest delegation so far: 4 Humix’ers left early in the morning to London.

The Next Web got early access to Google Optimize, the new A/B testing tool from Google. Martijn Scheijbeler shared some tips and tricks from his first experiences with the tool.

Krista Seiden from Google held a plea for more gender equality in the Analytics scene. It’s not a secret that women are underrepresented in tech jobs. And this is also confirmed in the data industry. There are some demotivating factors that should be tackled in order to change this.

Krista shared some of her own experiences with discrimination based on gender. For example, she often gets the “compliment” that people are surprised to learn that she is more than “the pretty face” of the Google videos. Don’t be fooled guys, Krista knows about analytics!

During the discussion, it became clear that this example sounded very familiar to the other women that were present. Women have to prove themselves before they are being taken seriously. And they are only seldom asked to speak at conferences to share their knowledge.

Krista makes it her personal quest to motivate more woman for a career in analytics and to raise awareness among men to act upon discrimination when they encounter it.

Interested in the #WomenInAnalytics movement? Check out the resources that Krista referred to:

During a very entertaining presentation, Tim Bush advocated the measurement of literally every user interaction.

He did this by using the metaphor of marriage. By measuring the physical reactions of couples during an interview, scientists succeeded to predict in 94% of the cases if the relation would last or not.

They even developed a formula describing the path for divorce:

How the wife mood depends on the husband's actions #MeasureCamp X pic.twitter.com/4QR4NzjTxq

Tim reasoned that, if it is possible to predict marriage happiness, it must be possible to predict conversions. Therefore, you should capture as much browsing behaviour data as possible. Also, not so convenient metrics as the intensity of mouse movements, the speed of typing, etc.

Getting creative with the DataLayer

An interesting discussion was about how companies are using the DataLayer. Many analysts shared original variables that they were capturing during a website visit. But the one that appealed to us the most was the Confusion Index.

This is a score that expresses how “confused” (or lost) the site visitor was. The score augments when a visitor often returns to the home page, funnels are abandoned, the search function is used, etc. The higher the score, the worse the user experience.

#measurecamp at its best – informed discussion on what should/shouldn't be pushed to data layer. How to chose… pic.twitter.com/GaEJXD822w

During one of the sessions, all Adobe Analytics users gathered for a group therapy session. Everyone was free to share their issues and ask for advice of fellow expert users. I call it a therapy session, as it was really relieving to be “understood” in a world where Adobe support is lacking.

The most important learning was that many users are frustrated by the challenges that cross-device user identification brings along. Apparently, these kind of analyses are not meant to be done within Adobe Analytics. You need to use Workbench to do so.

At the end of the day, we joined the Analytics Quiz session organized by Ton Wesseling and Jorrin Quest from Online Dialogue.

In an interactive quiz, they tested us on our knowledge of A/B testing statistics and Measure Camp trivia.

Definitely a fun way to end the day, even though we did not take the prizes home…

This was our Measure Camp experience. Always curious to hear about how other attendees experienced the day. Check out the Measure Camp Storify and discover multiple viewpoints throughout the entire event.

The Humix team will be back in London on the 23th of September. But within only a few weeks, we will also attend MeasureCamp Amsterdam (the 8th of April).

We’re also proud to announce that Measure Camp will be coming to Brussels as well! Mark Saturday the 21th of Ocotber in your agendas and start thinking of a topic that you would like to share/discuss.  Some of the Humix colleagues are part of the organizing committee and are already working hard on making Measure Camp Brussels a not-to-be-missed event for the Belgian Analytics community. Stay tuned for more news by following the social channels:

And Brussels is the latest city to join the #MeasureCamp party on 21st Oct, more details to follow – https://t.co/neZ3FIRBEx 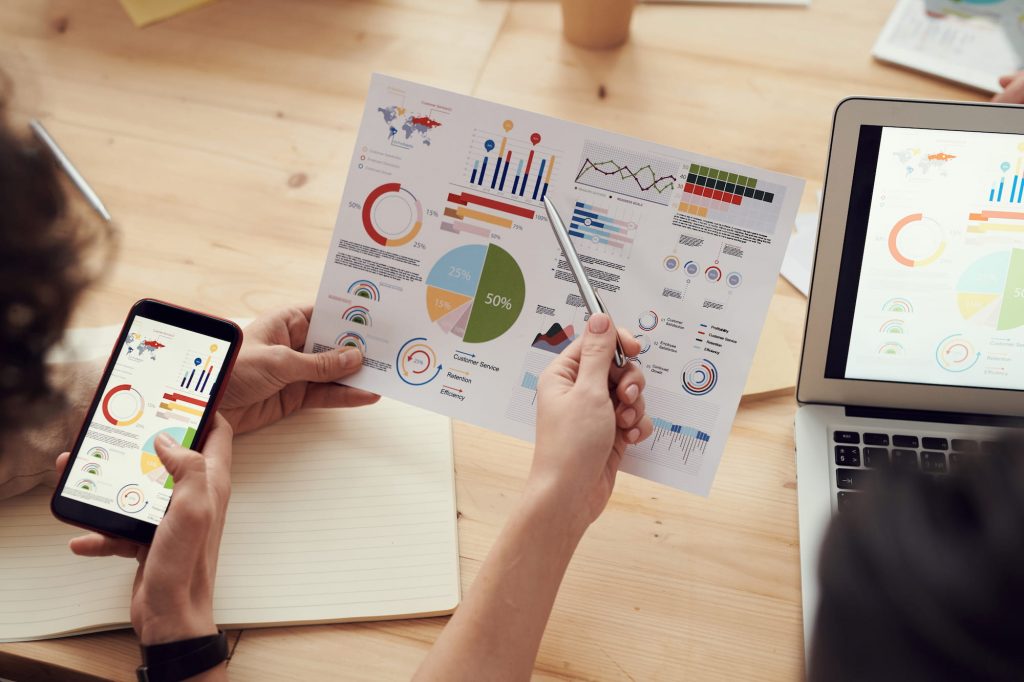